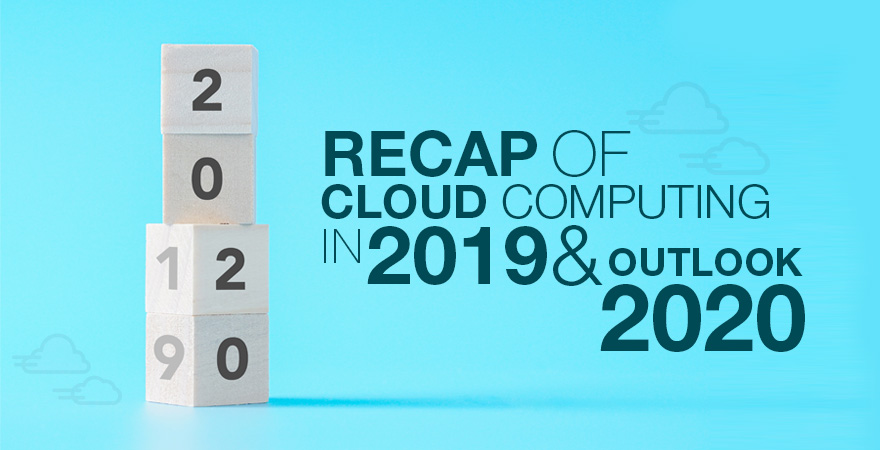 Before we draw a sketch for the year 2020, let’s go through some of the major cloud related developments of 2019 and how they impacted the industry in general.

Not long ago, the mere idea of a Hybrid Cloud Infrastructure was declared too far-fetched to execute. Innovative and out of the box solutions have remained a hallmark of the cloud computing industry. Even on the front of Hybrid Cloud, the industry delivered on user expectations. 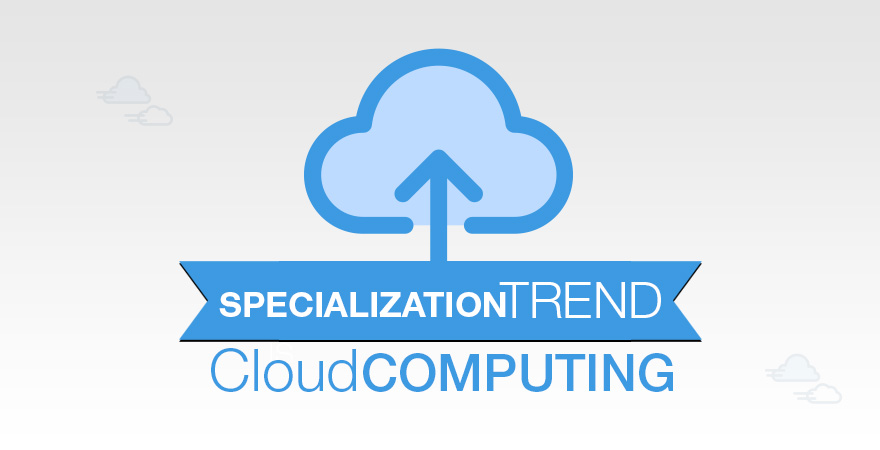 In a hybrid infrastructure, an organization maintains business critical workloads on premise and migrates the lower priority tasks over the cloud. The same can be said for workloads that are largely seasonal or trend based, so that the On-Premise Infrastructure does not sit idle and inflate both fixed and operational costs.

However, this is an intricate mechanism and a well thought plan is required to be in place that decides which workloads will be handled on premise and the ones that would be relayed to the Cloud Service Provider (CSP). For any hybrid cloud to deliver, a seamless integration of enterprise applications is required.

The inherent need for hybrid cloud infrastructures to work well prompted even the Large Cloud Competitors to achieve some basic level of coordination and collaboration. This development was thrust upon CSPs by the growing affinity of cloud tenants for hybrid cloud solutions.

Despite the need for a collaborative stance in the context of materializing hybrid cloud infrastructures, many CSPs retained their long term focus on specialization and differentiation. The year 2019 was an eventful one in the area of acquisitions by almost all the major cloud computing players.

Amazon Web Services (AWS) kicked off 2019 with the acquisition of business continuity (BC) and disaster recovery (DR) firm CloudEndure. “Movere”, a company that specializes in cloud migration, was acquired by another cloud industry giant Microsoft. Add In Blockquote

In terms of acquisitions, Google was the busiest cloud company that closed four such deals over the past year. The first company to come under the fold of this tech giant was software company Looker. This merger was followed by acquisition of data pipeline company Alooma.

Cloud Data Storage and Management Company Elastifile was also acquired by Google over the past year. The tech giant concluded 2019 with the acquisition of VMware workload runner CloudSimple. In a move to diversify, Google also established its footprint in some new markets during the last year.

Maintaining the open source status of successfully adopted solutions is a very tough and at times painful decision. But this is also an admitted fact that open source platforms have resulted in the creation of highly innovative solutions. This in turn has greatly enhanced the End User Experience.

When large cloud computing players realized that value added solutions were being delivered from open source platforms, they also decided to allow the integration of such solutions with their cloud based offerings. This resulted in a sort of collaborative environment between Cloud Service Providers (CSP) and open source solution providers.

This was one of the major headlines of the cloud computing industry in the year 2019. Pentagon awarded a nearly $10 BN cloud computing contract to Microsoft. The other front runner for this contract was tech and e-commerce giant Amazon. The latter strongly protested the award of “JEDI” to Microsoft.

On paper, Amazon appeared to be the stronger contender due to its high level security clearances and a previous track record of working with the US Department of Defense. Surprisingly, a few security related clearances of Microsoft were still in process when the contract was awarded.

The personal animosity of President Trump with Amazon’s CEO Jeff Bezos was also being cited as one of the reasons AWS could not secure the contract. Some believe the president himself intervened and exercised his influence to prevent the award of this contract to Amazon.

Now that we have covered the major events of 2019, let’s draw a brief sketch of how 2020 is likely to fare for the cloud computing industry.

As the cloud computing industry matures, we should see a move towards more specialization. Cloud Service Providers (CSP) will further entrench themselves in their core area of competitive edge. Most CSPs will typically focus their offerings around storage, compute or data analysis over the cloud. 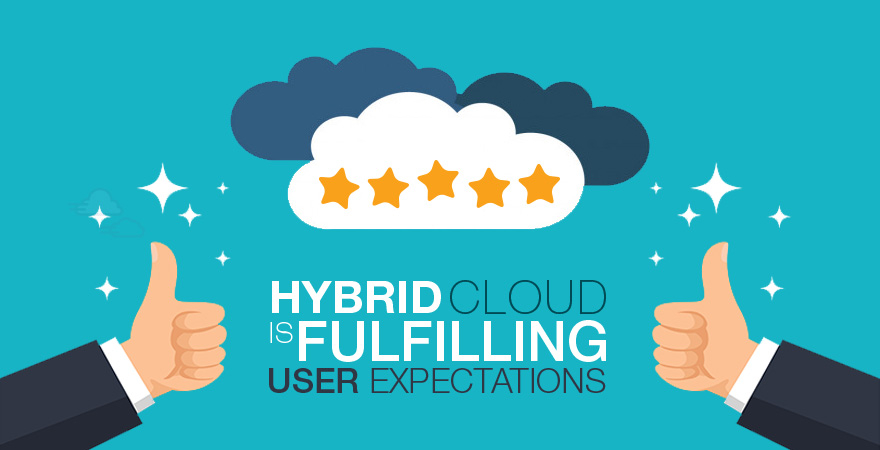 Add Image which shows the specialization trend in cloud computing

In 2020, we can expect this trend to gain further momentum. To consolidate their competitive advantage, CSPs may also make aggressive moves towards smaller cloud native solution providers. This may result in unrealistically high valuation of few solution providers, especially if there are more CSPs eyeing for a particular company.

Workloads Will Migrate to the Cloud

One can expect that the trend of more and more workloads migrating to the cloud will continue. This can be attributed to two key industry variables. Firstly, it is partly driven by cloud tenants as they realize the administrative and financial benefits of commissioning cloud based solutions.

The biggest advantage of any cloud based solution is that most companies can do away with maintaining a costly data center on premise. An additional advantage built into the cloud is rapid scalability, without the need for any hardware procurement or changes.

Secondly, the trend of migrating even processing intensive workloads to the cloud is being supported and promoted by CSPs themselves. More CSPs are wooing potentially heavy compute users to migrate to the cloud by offering exclusive and cost effective computing muscle over the cloud.

Cloud Infrastructures Will Grow in Complexity

We should expect the cloud based infrastructures of 2020 to grow in complexity. This complexity will partly be introduced by the element of persistent use of hybrid cloud infrastructures. Some workloads will be managed on premise, while others would migrate to the cloud environment.

The other factor that will greatly contribute to the increasing complexity of the cloud will be multi cloud infrastructures. Instead of a single CSP, cloud tenants will be more inclined to employ different CSPs for their varying degree of needs.

Multi cloud infrastructures will be characterized by storage being sourced from one CSP, while cloud native data analysis capability may be acquired from another CSP. In such complex architectures, the role of software and coding will gain much more importance so that these solutions work in a cohesive manner.

The year 2019 was an eventful one for the cloud computing industry and we should expect the same for the upcoming year. The reliance of business enterprises over the cloud is likely to increase even further and highly specialized cloud solutions will culminate in multi cloud infrastructures.