Most regular readers of our blog should be well versed with the concept of Cloud Computing. However, the term Fog Computing must have caught the eye of many readers. Initial reaction to the term “Fog Computing” is that it’s a misspelled version or a synonym of cloud computing, but that’s not true. 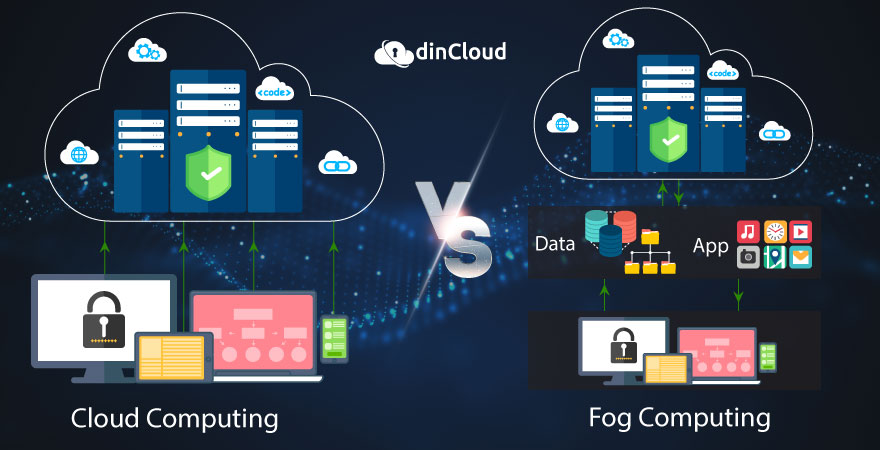 Although the exact contours of this term are quite vague as we write this post but still, we will try to deliver a very basic concept of this term. At first glance, it sounds nothing more than a typical internet buzz word to generate short lived attention we generally call tending queries.

In a typical Cloud Based Infrastructure, data and applications are converged in a single data center and delivered over the internet to multiple end point devices. All the resources to execute the processes are contributed by the Cloud Service Provider (CSP). The role of end point device is merely restricted to that of a user interface. 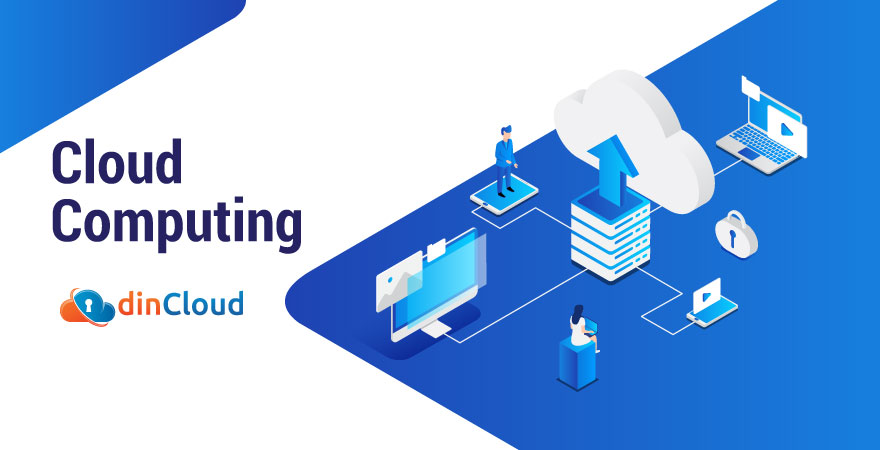 In contrast to a cloud based infrastructure, the boundaries of a fog computing architecture are not as well defined. It should mainly be considered as a structure that will complement the cloud structure by taking over or localizing some of the workloads that are currently being handled by the cloud. 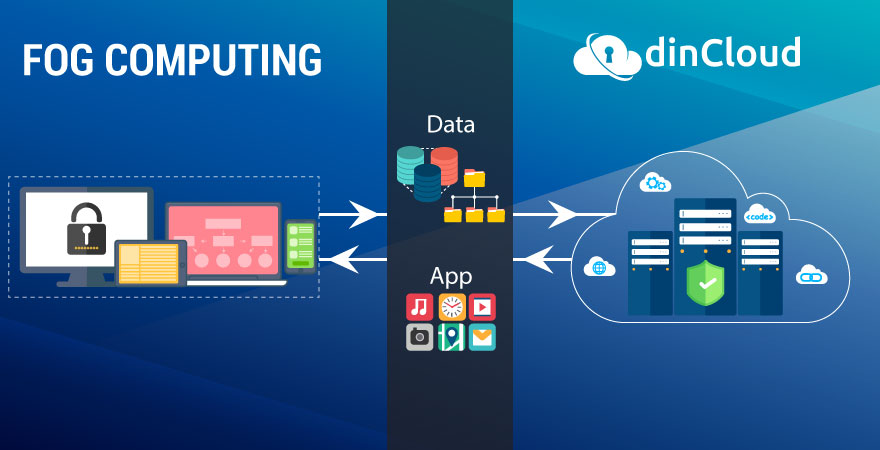 The idea behind fog computing is twofold. Firstly, it will serve as a facilitator of the cloud infrastructure by taking over the relatively lighter processes. Secondly, the fog network will bring efficiency to some of the basic processes that can be handled by low powered intelligent devices.

In simple terms, we can say that the cloud infrastructure will retain its role of doing the heavy lifting when it comes to processor intensive tasks. Localized and relatively lighter workloads will be allocated to the fog network which will be based on lighter intelligent devices packing a modest processing punch.

To better understand the application scenarios of fog computing, consider a basic smart home that has digitized some key amenities such as lighting, heating and cooling. There are multiple small devices spread across the house that are constantly interacting with each other and fulfilling the user defined inputs.

Consider the fog network as the point where information from all these localized devices will be converged, processed and necessary actions will be communicated to the relevant devices. This fog network in turn may be connected to the cloud infrastructure as well, if we consider the broader picture.

Fog computing networks, once they take proper shape, will be scalable both vertically and horizontally. This implies that fog networks could potentially be deployed in multiple industries and at varying scales. These networks are likely to sit in between the cloud infrastructure on the one hand and small end point devices on the lower end.

Instead of considering fog computing as an indigenous entity, it would be more appropriate to consider it as a facilitator and optimizer of certain non-complex workloads. Such processes were previously being relayed to the cloud infrastructure due to lack of a better alternative.

Why Flexible, Multi Cloud Environments will Flourish in 2021?

The Future of Edge Computing and the Problems it Solves

Why Flexible, Multi Cloud Environments will Flourish in 2021?

The Future of Edge Computing and the Problems it Solves