If we trace back the origins of Cloud Computing, the situation was the exact opposite of the present cloud landscape. Cloud Based Solutions were not at all this much alluring to users of computing power in their primitive days. On the contrary, the cloud was viewed with a lot of skepticism in terms of both performance and Security. 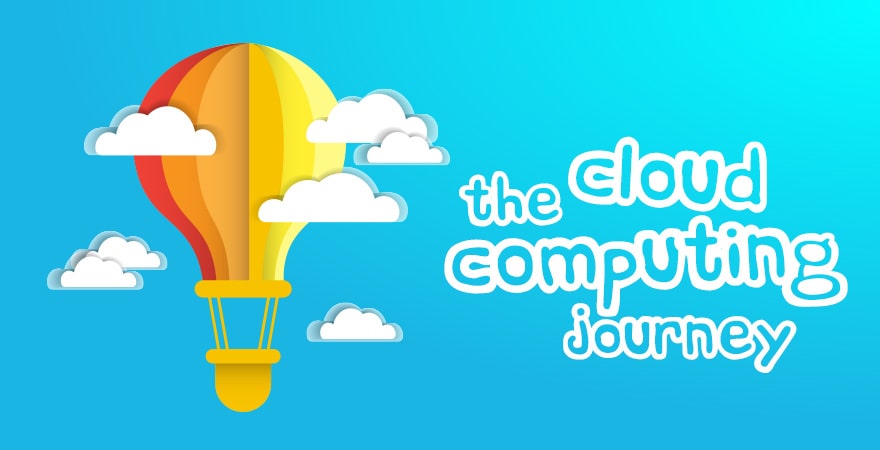 In this post, we will try to trace back the journey of Cloud Computing and the major transitions that it went through before taking the present shape. It is pertinent to mention that there were many factors that severely impeded the proliferation of cloud computing solutions early on.

Before we dive into cloud computing, we should first cover the traditional approach to computing that was widely prevalent when the concept of cloud was first introduced. The early days of the cloud were characterized by the now obsolete bulky desktop computers. 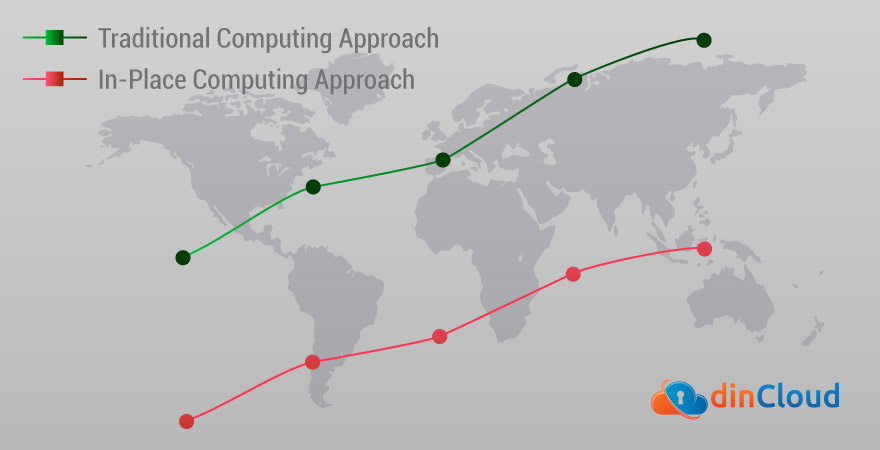 Also Read: How the Cloud is Reshaping End-User Computing?

Prior to the introduction of cloud, businesses and organizations only went for on premise data centers. These Data Centers were set up on the back of huge capital expenditures. They required a high skilled team of IT professionals to set up, configure and maintain in optimal working condition.

IT hardware has some of the highest obsolescence rates in the tech industry. Technology changes so rapidly that your hardware may not only become obsolete, but also completely useless in a matter of just a few months or quarters. Once hardware starts to lag behind, the performance of key processes is severely affected. 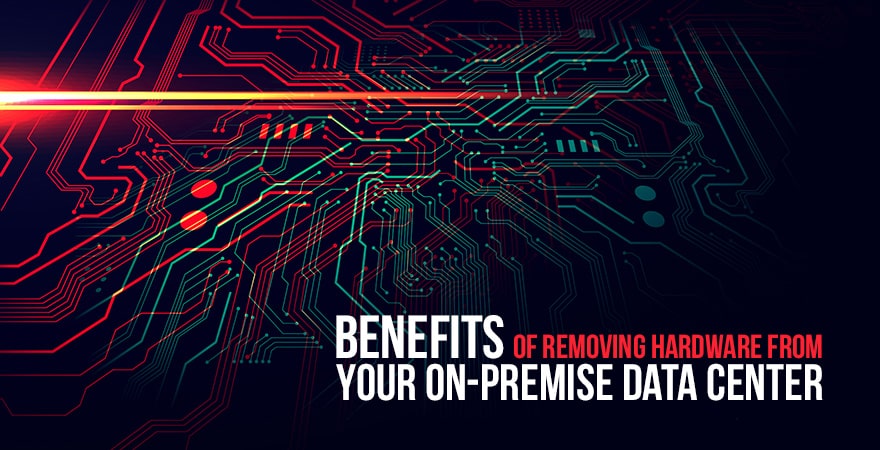 These data centers also required physical space, with proper cooling so that the hardware could perform to spec. Companies were so heavily invested in their data centers that even the Concept of Cloud Computing was too good to be true and failed to garner any serious attention.

Also Read: Digital Transformation and the Future of Work

These costly in house data centers were the storage hub of all the business critical data and applications. Most companies felt at home with the concept of storing, managing and analyzing data on premise. The idea of the cloud ran totally contrary to this practice and was seen as a major concern.

The on premise data centers that we have discussed were the sole domain of medium to large scale enterprises with deep pockets. Each data center required a huge up front capital expenditure and even the operational costs of these behemoths were simply not affordable for many businesses.

Before the cloud, the only feasible option for businesses to manage their operations smoothly depended on their ability to set up an on Premise Data Center.This huge up front cost acted as a major entry barrier for startups and small businesses that simply could not afford these exorbitant initial costs. 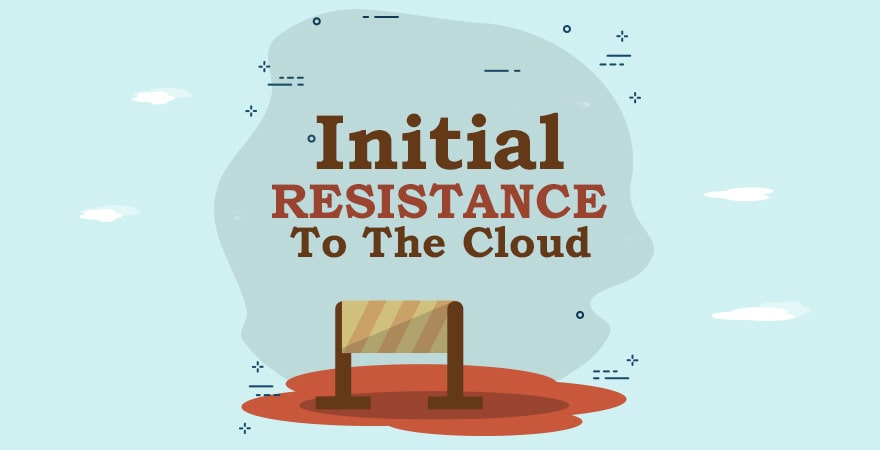 It is beyond doubt that in house data centers also packed a lot of processing and computing muscle but these resources were reserved for a select few, before the advent of the cloud. The same hurdles were strongly felt by aspiring developers and programmers who had great ideas but no tangible platform.

Initial Resistance to the Cloud

As large companies were heavily invested in on premise data centers, they strongly resisted to the idea of the cloud. It was simply incomprehensible for such entities to shift their business critical data to a third party, for both Security and Financial Implications.

The concerns around security were somewhat justified as cloud computing was a new concept back then. Large enterprises were simply adamant to shift their business or process critical data to an external storage silo. In the event of a Data Breach, the company may risk losing its customers or competitive edge in the market.

There was also a financial lock-in element to the resistance of cloud based solutions. Medium to large companies had spent thousands and even millions of dollars to set up huge data centers. There was a time when the sheer size or scale of a company’s own datacenter was projected as a sign of industry prowess.

When cloud computing started gaining traction, its obvious administrative benefits started catching the eye of businesses still hanging on to in house datacenters. However, this was not enough to convince their adoption of cloud computing as both an efficient and cost effective solution. 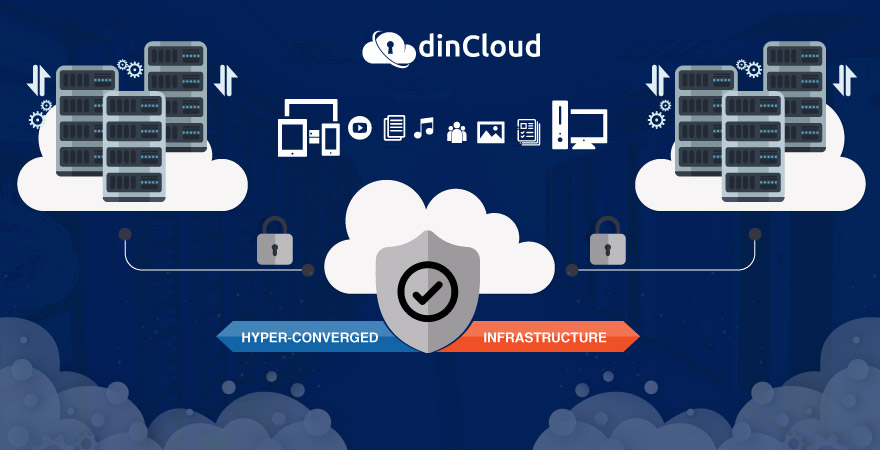 Instead, these companies went for the then very attractive proposition of hyper converged infrastructure (HCI). This concept enabled the virtualization of some key hardware elements via software. HCI served as a promising stop gap arrangement by reducing the hardware profile of many entities maintaining in house datacenters.

Although HCI greatly reduced the hardware requirements for in house datacenters, it still did not solve the fundamental issue of maintaining in house hardware. Soon, the apparent benefits of HCI started to diminish as companies with on premise datacenters were still spending tons on money on hardware.

As the benefits of HCI disappeared and businesses started to run out of patience for maintaining on premise datacenters, Cloud Service Providers (CSP) came into the picture. It was around this era that medium to large businesses started taking the cloud more seriously.

Well entrenched businesses were still not prepared to take a full leap towards the cloud. Instead, we saw the era of hybrid cloud infrastructures. In this arrangement, companies leveraged the cloud only for seasonal or non-business critical data and applications. 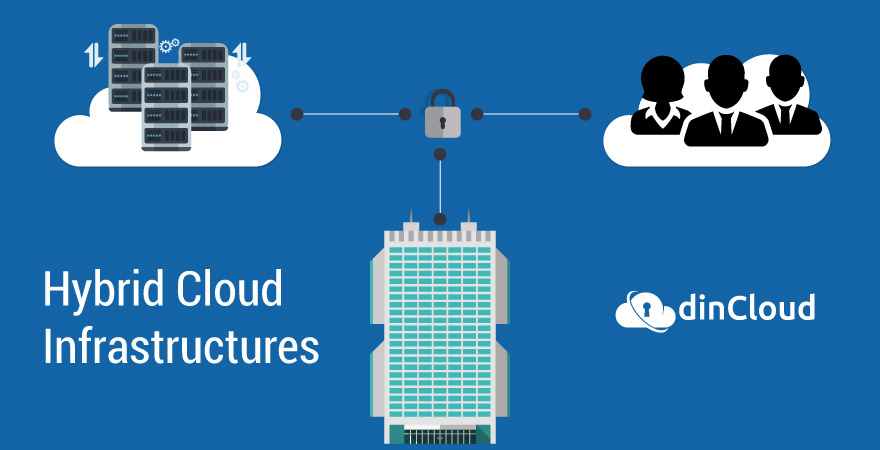 For the business critical and sensitive data, most companies chose to stick with in house datacenters. Even this level of transition to the cloud was more than welcome for CSPs as it marked a major breakthrough and shift in the behavior of potential users of cloud based solutions at a large scale.

This marked the rapid emergence of many CSPs in the cloud market over a very short span of time. Other reputable names in the tech landscape such as Microsoft, Google, Oracle, Alibaba and a few others followed suit with their offerings of cloud based solutions.

Although AWS enjoyed the initial edge in the industry for being the pioneer, other tech companies tried to bridge this gap by spending tons of money and offering aggressively priced cloud based solutions. This price war like state in the cloud market worked as a catalyst for the rapid adoption of the cloud.

As competition among CSPs intensified, cloud based offerings kept getting more attractive from the user’s perspective. New capabilities were constantly being added to existing cloud offerings to differentiate from competitors. The fierce competition also prompted CSPs to move towards more specialization. 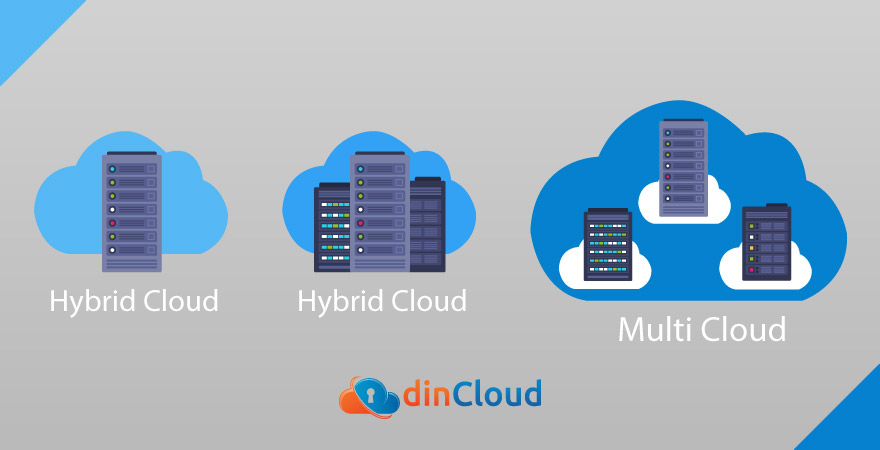 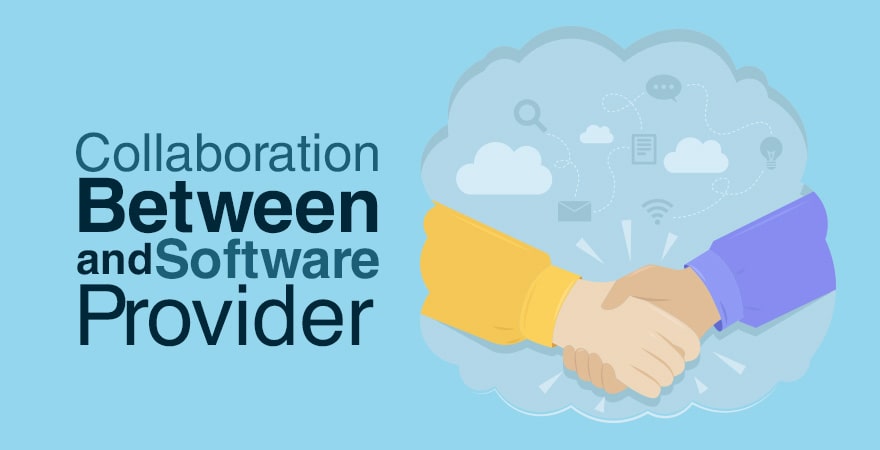 Collaboration between Cloud and Software Providers

This paved the way for a collaborative environment between cloud and software providers. Software or productivity apps enabled cloud solutions were a far more attractive proposition for users of the cloud. This is where we currently are in the cloud computing market.

In today’s cloud based ecosystem, the users of the cloud do not have to worry the least bit about hardware. All the hardware is the sole responsibility of the Cloud Service Provider (CSP). On top of that, present cloud solutions come pre-equipped with fully integrated cloud native applications and software.

Capabilities of the Modern Cloud

The cloud has now evolved into an all-encompassing solution that offers storage, compute, analysis, software, application and much more capability, all from the comfort of a third party infrastructure. The other great aspect of the cloud is that users are billed on the pay as you use model.

The modern cloud is ever more flexible in terms of rapid scalability that is just a few clicks away. A user can scale the cloud solution up or down virtually in real-time and pay only for the resources being used. This flexibility and capability of modern cloud solutions has made them a strong substitute for in house infrastructures.

The cloud market is far from over and is forecast to exhibit strong growth over the coming few years as well. As the cloud becomes ever more secure and versatile, we will see more in house infrastructures shut down and transition fully to the cloud based environment.