The Nuisance of Windows 10 SuperFetch Process and Its Solution

Microsoft Windows has truly revolutionized our lives ever since its introduction over three decades back. It was not merely an operating system, it changed the way we interacted with our Personal Computers (PC). Windows completely changed our perception about how we viewed the PC.

Before Windows, PCs were very complicated to navigate through and get even the most basic tasks done. It was such an intuitive and user friendly Operating System (OS)  that anyone with a basic know how of computing could manage some of the very basic tasks quite easily.

It won’t be wrong to say that Microsoft Windows deserves a lot of credit for rapidly proliferating computers and converting them into something much more personal; that we still relate to as PCs. Right from its very introduction, neither Microsoft nor Windows have looked back as yet.

As with any ground breaking development, it ultimately has to evolve with the ultimate goal of delivering more functionality and value. The journey of Windows as an elite operating system has never looked back. We can count at least five major iterations of the Windows OS over its entire journey.

Each subsequent version of Windows was visualized and executed with a clear set of objectives. The foremost priority was adding some key functionality that was not found in the outgoing variant. In addition to this, it was a well-defined priority that the user interface be made simpler and more intuitive.

When we trace back the journey of Windows, we find that the premier operating system has truly delivered on all fronts. We can even say that the company has seldom fell short of meeting our expectations. In most cases, each fresh variant of this OS was remarkably better than the previous one.

The company also deserves due credit on one more account. Microsoft has always been one of those companies which have not only welcomed user feedback, but also gone the extra mile to look into the possibilities of incorporating it. This was way back when the customer did not enjoy the amount of leverage as today.

Microsoft kept on improving each of its Windows platform by rolling our incremental updates. This was a great business strategy as it kept elevating the company’s image in the eyes of both corporate and individual customers. The thriving success of Windows was further augmented by the roll out of Microsoft Office. 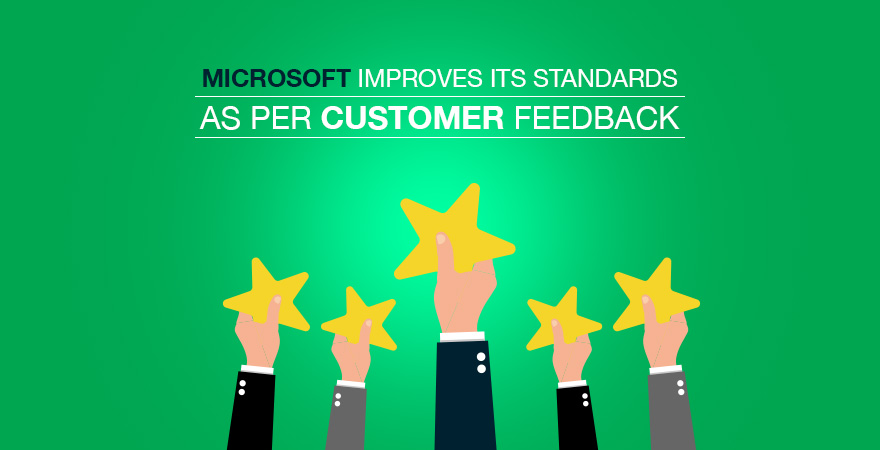 Microsoft Office  was a highly capable and equally intuitive suite of productivity software that transformed the whole productivity landscape across offices and homes alike. As Microsoft Office was fully integrated with Windows, this ideal combination further boosted the adoption rates of Windows as a go to PC solution.

However, it is an undeniable reality that most technology driven solutions, no matter how perfectly orchestrated and executed, will be marred with certain functionality issues. Today’s post is dedicated to one such major nuisance found in the latest Microsoft Windows 10 operating system.

The issue pertains to one of the many system processes introduced over the Windows 10 operating system to grant more autonomy to the users. Another key objective behind the introduction of these processes was to optimize the allocation of memory and other system resources to various concurrent processes and applications.

It was one of the system processes incorporated in the Windows 10 OS. Many Win 10 users have complained over time that this process ends up causing very high disk usage, resulting in a sluggish performance of the machine. Interestingly, this issue with Win 10 users is not a question of if, rather when.

SuperFetch is a smart memory management solution that analyzes the usage pattern of users over time. The purpose of this analysis is to optimize the allocation of memory resources , in line with the previously mapped usage pattern of each Win 10 user. 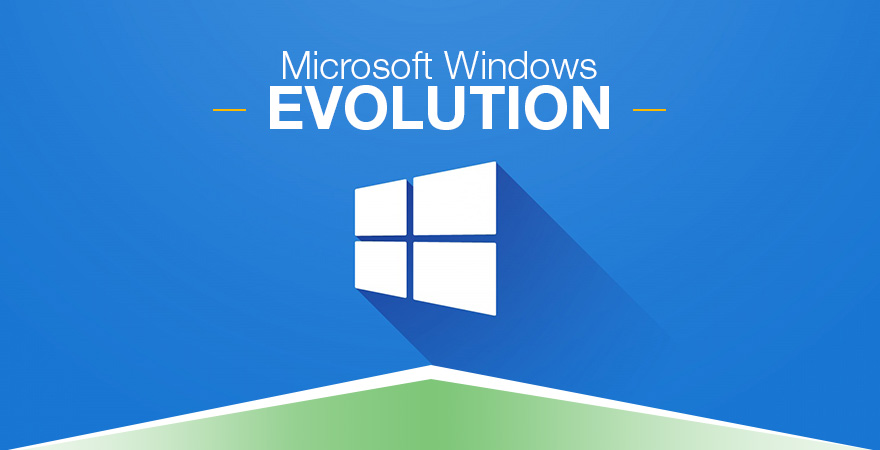 The idea of a memory management or optimization solution is not new to the Windows family. The first such solution was incorporated in Windows XP that dates back to late 2001. Then, the solution was named PreFetch but it performed the same function as that of SuperFetch.

Related: From Windows 1 to Windows 10: 29 years of Windows Evolution

Even SuperFetch was first introduced in Windows Vista that dates back to late 2006. This iteration of Windows was highly centered on advanced security features. Vista’s beefed up security profile came at a certain cost to end users. Some notable shortcomings were lower performance, longer boot times and stricter licensing terms.

How does SuperFetch Work?

The system’s main memory that has been freed up on the intervention of SuperFetch will now maintain a cached image of that frequently used application or program. The next time you access this app, it will be served directly from the system’s application cache instead of the disk, thus saving time.

Why is SuperFetch Dated?

Another development in the area of computer hardware has otherwise rendered the functionality of SuperFetch somewhat redundant. Solid State Drives (SSD) are becoming a very popular storage choice despite the relatively high cost. SSDs otherwise execute applications so fast that they even outperform SuperFetch.

The memory management process has been held responsible for severely impeding gaming performance. Many games have complained about notably lower frame rates, thus compromising the whole experience. Sudden memory spikes initiated by the process also result in completely stalling the system at times.

What to do With SuperFetch?

It goes without saying that once you disable SuperFetch, you may notice the following changes in the behavior of your machine:-

How to Disable SuperFetch?

You may disable SuperFetch using any of the following three methods:-

At the end of day, SuperFetch is a helpful memory management solution for all intents and purposes. Firstly, if you are not experiencing any major performance issues, avoid disabling the process altogether.

Do not perform any other major change in your system’s architecture once you plan to disable SuperFetch so that you can actually map any changes in the system’s performance.

Although it is quite unlikely that you will run into any trouble upon disabling this solution but still, it is best if you re-enable SuperFetch if there are major instabilities in the system’s overall performance.