To better understand , consider the simple example of a large multi-storey building. It has several floors and within each floor, there are small apartments. A server is exactly similar to this large structure. Typically, a server has a lot of storage capacity. 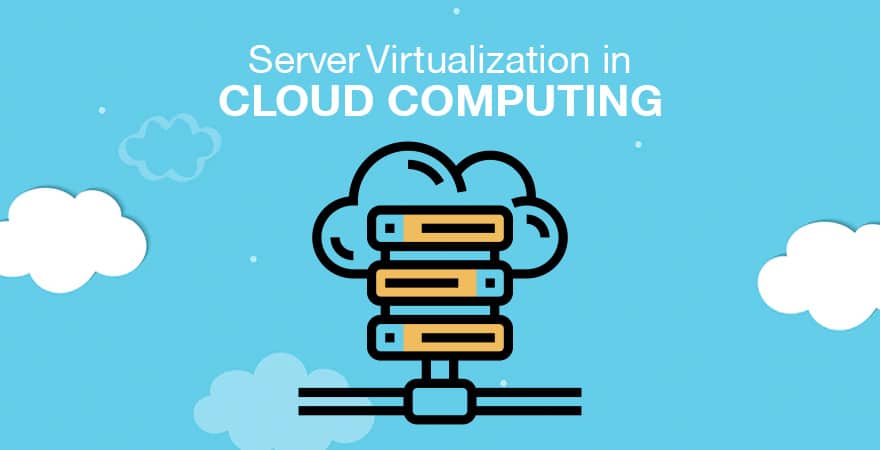 Also Read: Why implement server virtualization in your company?

To utilize the resources of a server more efficiently, a physical server is broken down into smaller components. These small segments are created virtually and there is no alteration to the physical state of the server. The first and foremost step of server virtualization is creating .

It is important to understand these two important terms related to server virtualization. The physical server which is being partitioned is called the host. The virtual servers, regardless of their number, are called guests. Each virtual server or guest will function as a physical machine. 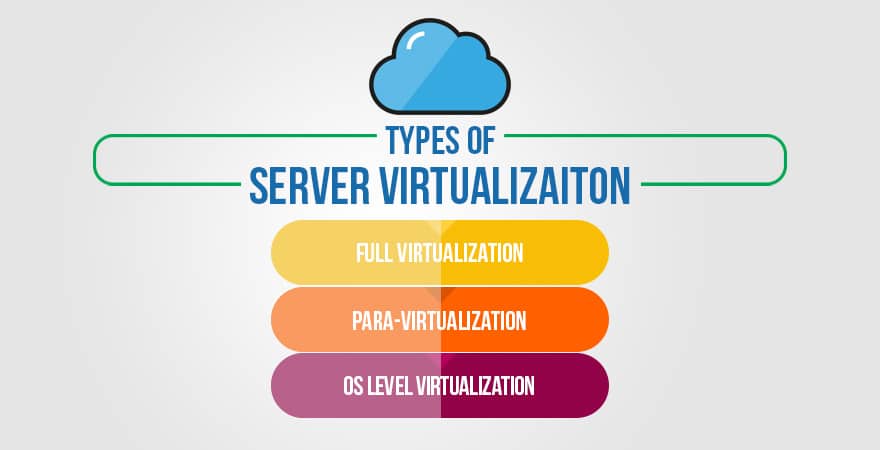 Now that we have understood the basic concept of server virtualization, let’s briefly discuss some of its types. The selection of virtualization type will depend on the preference of the Network Administrator.

This model of server virtualization runs over a specialized program called a Hypervisor . It sits between the physical server / host and the Guest Operating System. The hypervisor will directly interact with the host’s CPU and storage. The main advantage of embedding a hypervisor is multiple operating system capability.

A hypervisor enables each guest machine to function completely independent of any other guest machine over the same physical server / host. Additionally, a hypervisor performs the role of resource allocation. These resources include both storage and processing power.

A slight limitation of using a hypervisor is that it has its own resource requirement to manage multiple guest machines. Secondly, during resource allocation, the applications and processes may experience some lag on the part of hypervisor.

This type of server virtualization is also managed by a hypervisor. However, each guest machine is not being managed independent of the other. In this setup, each guest operating system (OS) is fully aware of all other guest servers / OS. The resources for each guest server are pre-allocated.

Which Server Virtualization to Use

There is no definite answer to this question. The type of server virtualization will depend on the needs of each entity. Each type has its own pros and cons. The foremost consideration should be whether to use a hypervisor based virtualization or let the physical server / host manage this function.