US Technology Spending Focused on Cyber Security, Cloud and AI

America is by far the largest and most powerful economy of the globe. When we analyze the major sectors of the US economy, we find technology at the forefront. It won’t be wrong to say that America is the technology hub of the entire world. 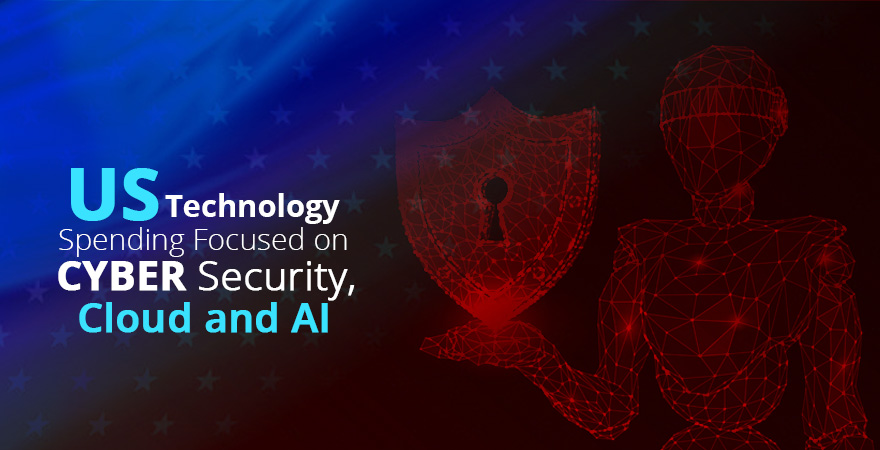 Well, this consistent performance and dominance in the tech sector is no small feat as it requires vision, commitment and a long term horizon. We did not include financial resources in this mix because it does not even need a mention, it’s always a given.

Yet another vital ingredient that acts as an engine for technological advancement is the availability of a conducive environment. Creating the right conditions is always the government’s responsibility which not only gives a broad vision, but also takes tangible measures towards the defined goals.

When we analyze the US economy, we find that it is a decent blend of both public and private sector spending. This pattern is equally observable in the US technology sector where growth is being sustained on the back of active participation from both the above cited crucial segments.

In this post, we will try to highlight the major tech sectors that received most love from the US government in terms of state spending on various initiatives.

With China’s increasing footprint in the cyberspace, the worries of USA have been constantly on the rise. The recent rumors about China having infiltrated highly classified US military data added fuel to the fire and the US government further pressed the gas paddle on cyber security initiatives. 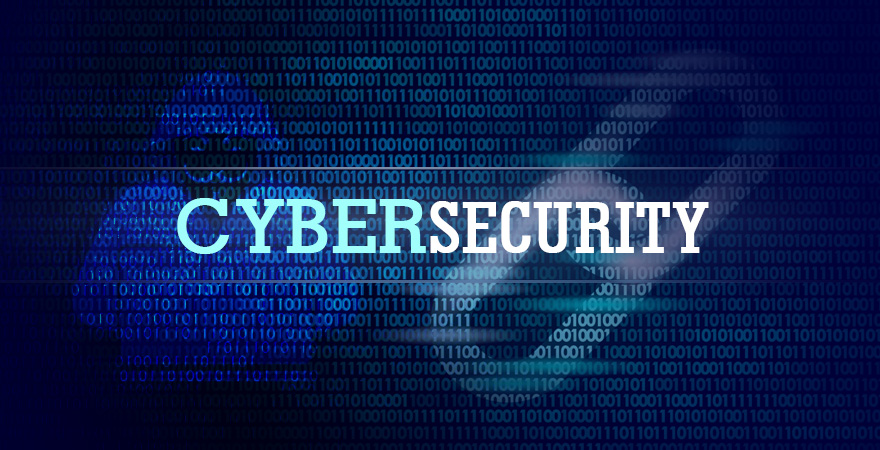 Cyber security initiatives include projects related to beefing up the security of existing sensitive infrastructure as well as developing new cyber safety nets for highly obsolete or vulnerable segments. Another important facet of cyber security is that regulations around data management are getting much stringent.

This shifting trend is observable across Europe, USA and other key jurisdictions are also falling suit. These regulations are going to transform the way data is collected, stored and managed by both state and commercial organizations. A much stricter regulatory framework has also stimulated the move toward cyber security.

These successful attacks resulted in the theft of highly sensitive and personal data of citizens. Another major damage inflicted by such incidents was severe disruption of important state organizations. This not only created an embarrassing situation for local and state governments, but also enraged affected citizens.

It was no wonder that the flexibility, versatility and efficiency of cloud computing solutions also caught the eye of government institutions. Some of the preliminary concerns around such solutions were obviously related to cyber security or capability of handling heavy workloads. 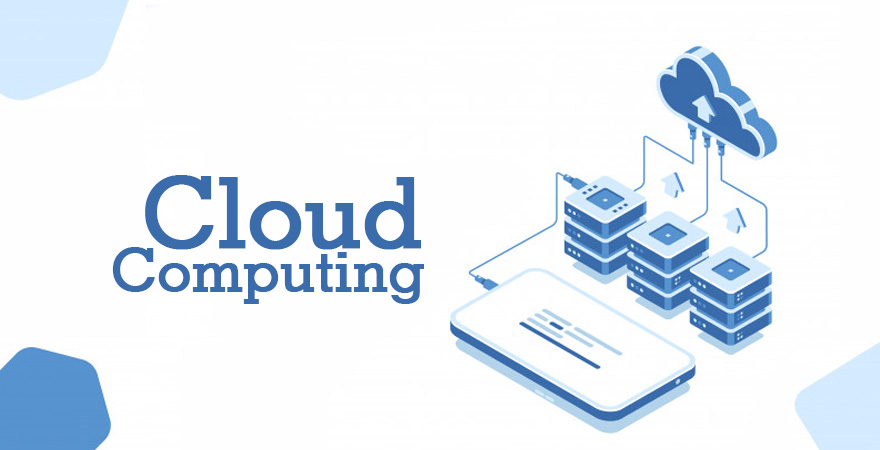 The other concern about moving to the cloud which large state entities had was related to their capacity of handling very heavy and complex workloads effectively. Well, Cloud Service Providers (CSP) deserve a lot of credit for both improving and evolving theidr cloud infrastructures for such heavy workloads.

As a result, we have seen a strong adoption rate of cloud computing solutions by state and federal level organizations. This has reduced both fixed and operating costs of already financially constrained state entities, while improving process efficiency at the same time.

Strong rate of cloud adoption by state entities has supplemented the already strong revenues of Cloud Service Providers (CSP) and further cemented their future outlook. Even otherwise, when state entities commit to a certain initiative, it is seldom for the short term and this adoption of cloud would continue and grow over the long term.

If we look at the traction that this buzz word got over the past few years, it would be safe to say that overall performance in Artificial Intelligence (AI) remained somewhat sluggish. It is partly due to the blatant misuse of this term in virtually every product or service offering, being AI enabled or powered. 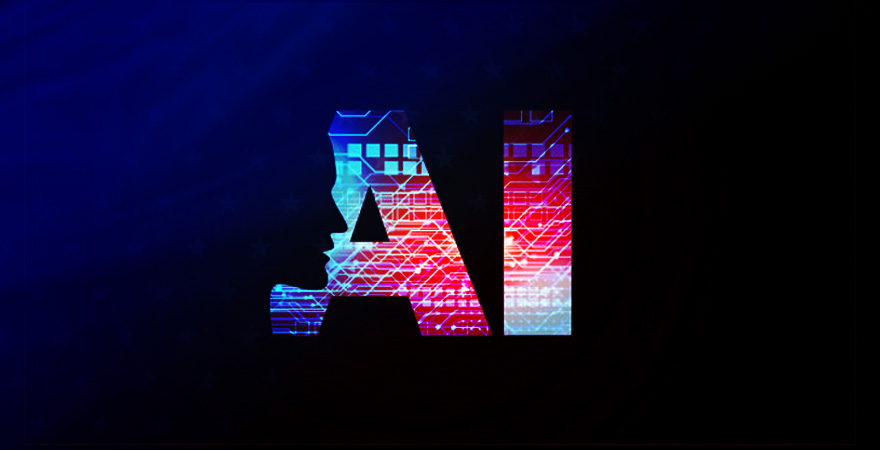 This by no means implies that the potential of AI is to be underestimated. The inherent ability of AI to extract actionable inferences from vast and multi faceted data make a strong case for investing in AI initiatives. The US government sees a lot of potential for AI in its overall defensive and offensive military strategy.

The recent channelization of funds towards military centric AI initiatives speaks volumes about the potential and future application of AI algorithms in the war theater. The government is highly focused towards delegating high risk military engagements to AI powered solutions, instead of the human element.

The US government’s technology related spending remained highly concentrated around the domains of cyber security, cloud computing and artificial intelligence (AI). The reasons for channelizing taxpayer’s dollars towards these areas may be different, but the government’s commitment to technology is strong.

Over the FY ended September 2019, the outlay of US federal government’s unclassified IT contracts stood at $69 BN. This marks an increase of 6% from the previous fiscal year, despite the financial crunch and cut back of expenses elsewhere, in the wake of tax reliefs.

These heavy financial resources, once used to good effect, will not only bring innovation in these domains but also enhance the viability and future sustainability of the vibrant tech industry as a whole. Solutions developed around these three domains will cement the ancillary products and services that heavily rely on them.

How dinCloud Solutions Measure Up With Your DR Needs?

How is the Asia Pacific Region Responding to Cloud Technologies?

How dinCloud Solutions Measure Up With Your DR Needs?

How is the Asia Pacific Region Responding to Cloud Technologies?