This blog covers the difference between Terminal Server and Virtual Server. When you hear the word server in the context of a computing device, what is the first thing you think of? There are many different types of servers in the IT world including: print server, web server, file server, cloud based terminal server and virtual server. Each server serves a specific purpose. Print servers process the printing of files between a computer and the printer, web servers return the graphical images of the website, file servers provide access to the documents and files stored on it, and so on. But what is a terminal server and what is a virtual server?

Why you should choose dinCloud Hosted Virtual Servers? Click Here to Read!

What is a Terminal Server? 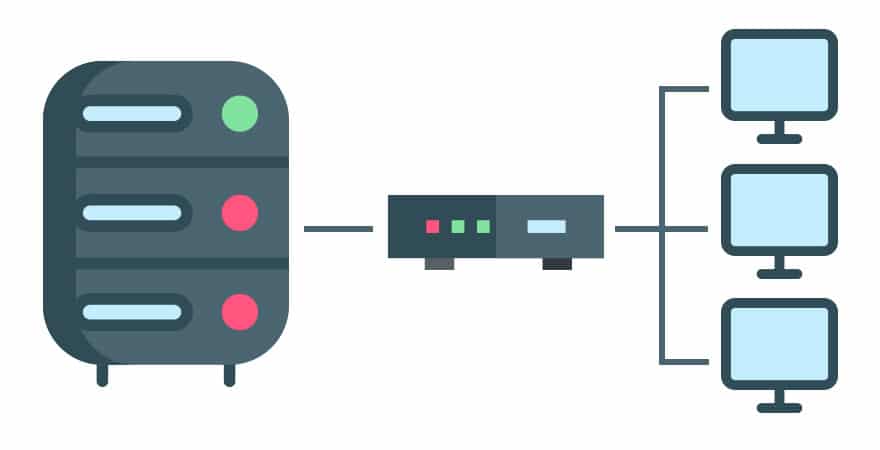 Sometimes also called a communications server, a terminal server is a piece of hardware that provides terminals (PCs, Printers, and other devices) a central connection point on a local or wide area network. In the example of hosted virtual desktops, the laptop or desktop would access the operating system and documents through the use of a WAN or LAN and the resources housed on the terminal are shared dynamically with each device that is attached to the terminal.

What is a Virtual Server? 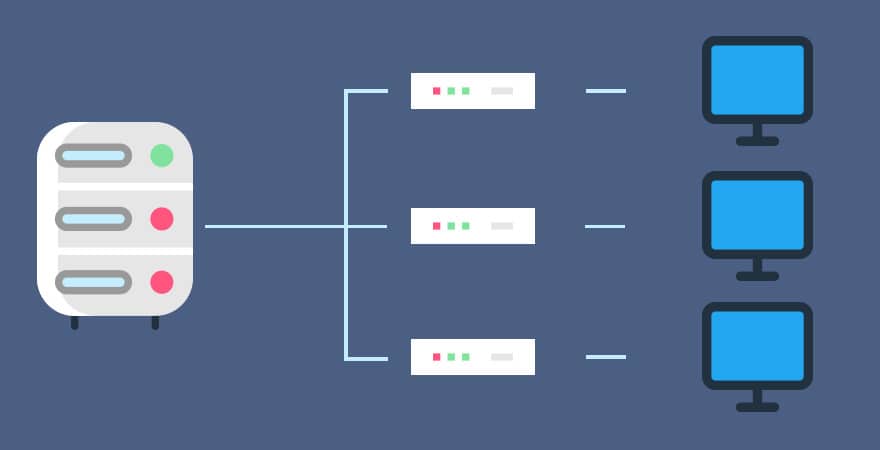 Virtual Servers combine the resources of several dedicated servers within one central device. Each virtual server retains its own separate operating system, applications and independent rebooting provisioning. Users access the server through a “dumb” or “thin” client (although the operating device is irrelevant to how the server uses them) generally through a web browser and internet connection. Security and access protocols are stored and managed through the virtual server instead of the connecting device.

Want to know more about how virtual desktop infrastructure can help your business? Contact one of our cloud specialists today.