As widely reported and experienced by users of sites like Pinterest, Slack, Netflix, Spotify and others, Amazon Web Services (AWS) experienced an outage on February 28 affecting hundreds of thousands of sites. Lasting four hours, a portion of Amazon’s S3 system was offline with a number of its high-profile customers affected.

As reported by USA Today, Forrester analyst Dave Bartoletti, referred to the incident as a “pretty big outage.” Going on to say, “AWS had not had a lot of outages and when they happen, they’re famous. People still talk about the one in September of 2015 that lasted five hours.” 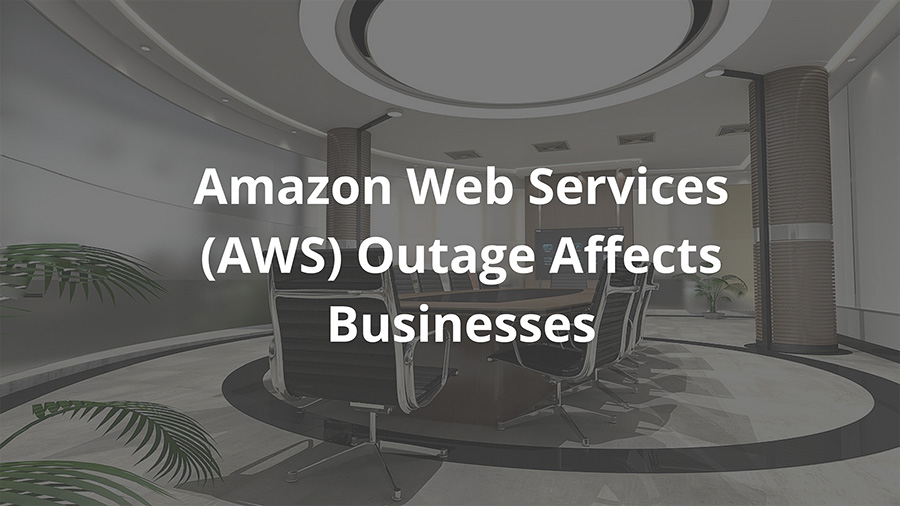 As detailed in this blog, AWS experienced an outage in late 2015 that had similar effects to this most recent incident. Multiple sites were down, leaving numerous AWS customers and their customers in a bind.

For those affected or anyone concerned about business continuity, consider the alternative. Our system has a 99.95% uptime history and multiple measures in place to ensure business continuity. Even though AWS is a widely adopted cloud provider, they have now had multiple outages, which leaves their clients vulnerable to productivity loss and the resulting financial impacts.