Petya Ransomware Cyberattack and How to Safeguard Against Future Attacks

News broke earlier this week that a large-scale ransomware attack had hit, with companies in both the United States and Europe affected. This news follows a series of cyberattacks in recent months, which have had global impact. Noteworthy corporations including shipping company Maersk and advertiser WPP were among those hit this time around. A number of companies were forced to shut down their operations, with Ukraine seeing the most impact, after 1500 of its companies reported computer intrusion to the national police. It was later speculated that Ukraine was intentionally targeted in the cyberattack, contradicting the original explanation that this was a ransomware attack carried out for profit, but the claim has “yet to be proven and may never be,” as the New York Times reported.

What Caused the Cyberattack?

It’s been reported that the attack was carried out by malware known as Petya. Elaborating on how Petya works: “The ransomware locks the computer’s master boot record which is key for the machine to locate where the operating system and files are. Locking this makes the computer more or less unusable,” as CNBC reported in this article. Victims know they have been infected when a screen pops up demanding bitcoin payment.

The Petya malware is said to leverage a weakness in Microsoft Windows, as was the case with the May 2017 cyberattack. To address this, a patch was released by Microsoft in early 2017, but it’s up to companies to make the update. You can read more about the security update here: https://technet.microsoft.com/en-us/library/security/ms17-010.aspx#ID0ETZAG. 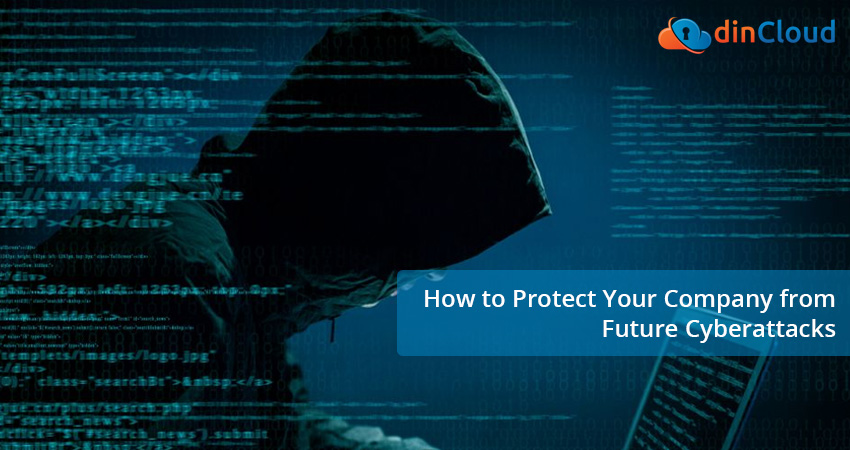 How to Protect Your Company from Future Cyberattacks

With a string of cyberattacks over the course of the past few months, it’s likely that cybersecurity issues will continue to arise. To help our customers safeguard against infiltrations of this nature, we recommend:

A few other recommended actions include: making sure any anti-virus products that you use are up to date, setting up auto scans, and conducting regular penetration tests.

Contact our customer support team with any questions related to securing your virtual environment.

For additional information on cyber security, see this related content:

How to Protect Your Company from the Global Cyberattack

Protecting Your Business from Cyberattack