Cloud Computing is a technological domain that is itself evolving at a very rapid pace. Initially, we used to visualize the Cloud as comprised of just the public cloud. Then, we saw a transition towards hybrid cloud models. 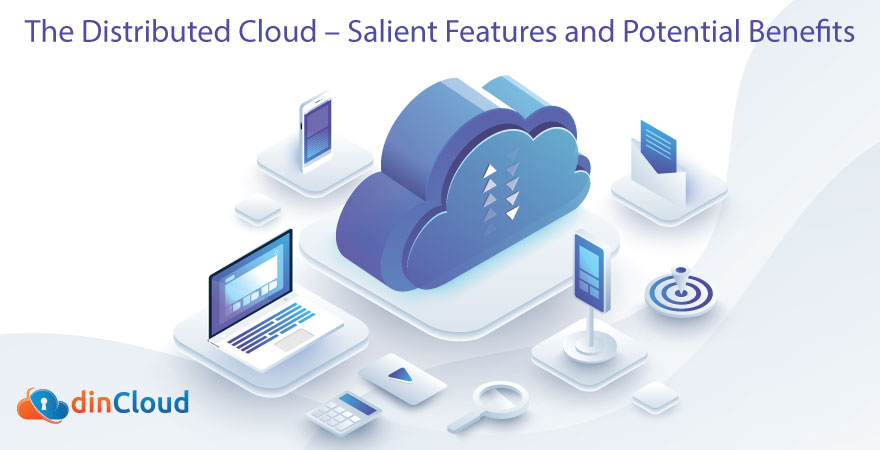 The hybrid cloud gained a lot of traction among enterprises because it allowed them to retain some of the mission critical workloads on-premise. At the same time, these entities were still able to avail the scalability and other benefits of the public cloud.

However, the mid to long term benefits of the hybrid cloud outweighed the potential challenges in setting up such infrastructures. After the hybrid cloud, we saw a transition towards the multi-cloud, which opened up a whole new world of opportunities.

Multi cloud environments were nothing short of a blessing for end users, at least on paper. The multi cloud allowed enterprises to allocate their different workloads to the best service provider out there, without impacting any existing cloud arrangement.

The multi cloud gained a lot of hype largely due to the strong selling point that it was a good hedge against the dreaded vendor lock-in. Although this may not be a major concern for small to mid-sized entities, it was enough to give the bigger enterprises a lot of trouble.

Research giant Gartner has forecast that by the year 2025, most public cloud service providers (CSP) will be offering at least some distributed cloud services to end users. These services will be focused on either the point of origin of data or the use case itself.

So, why exactly are Cloud Service Providers (CSP) offering the very sort of service that their contemporary, the Edge would be offering? The answer to this question is that this is an end-user induced need, rather than the decision of just the cloud provider.

How Does the Distributed Cloud Work?

Well, the distributed cloud is an extension of the services offered by a public cloud service provider (CSP) beyond its core infrastructure. These services could include processing, compute and any combination of these, and even more.

Like traditional public cloud services, end users may opt for a pay as you go or pay as you use costing model. This will largely depend on the nature of workloads, extent of the distributed cloud deployment and most importantly, the use case at hand.

The distributed cloud will likely play a leading role in resolving major issues such as latency, end user experience and regulatory compliance. When you can avail the power of the Cloud at a highly localized level, you can immediately and effectively address latency concerns.

As soon as you reduce latency and are able to play around with Data and Analytics (D&A) at a highly localized level, the end user experience tends to become much improved. This facet of the distributed cloud may also enhance end user engagement levels with data.

With the wide and highly distributed data centers of public cloud service providers, regulatory and data related compliances become a major cause for concern. The distributed cloud addressed this issue by placing the data in close proximity to its very source.

Although the concept of the distributed cloud is a very promising one, its true potential will be achieved once the overwhelming majority of big cloud players put their weight behind this technology. The distributed cloud holds the promise of serving multiple use cases.

Over the next few months, we expect that this technology will start taking a more tangible shape and address latency as well as other bottlenecks when it comes to data, analytics and a host of other day to day matters.