A Leap Towards Quantum Supremacy

The history of human development is embedded in a long and tireless journey of innovation. The unique thing about innovation is that you can only expect to achieve it, but are never certain of whether the effort would bear the desired result or outcome. 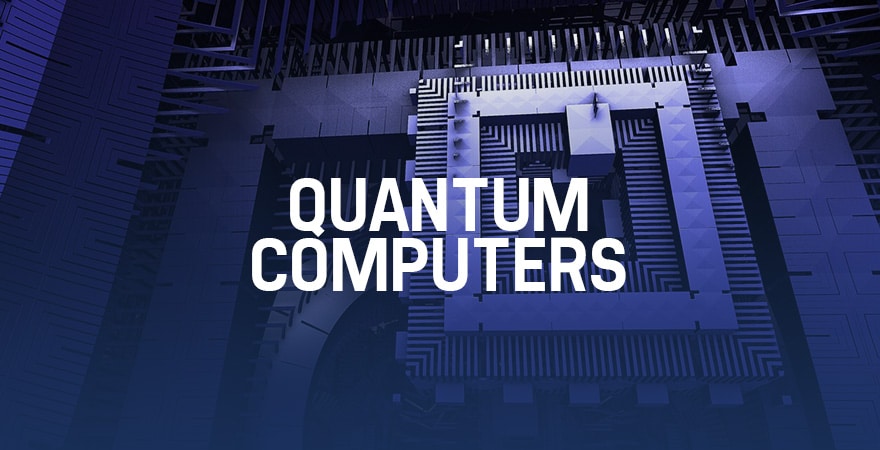 However, this has never deterred or hampered the efforts of great innovators from mustering the courage to explore the undiscovered. Innovation cannot be confined to a handful of subjects or fields as is primarily a mindset. We may debate the relative impact of an innovation but it remains so nonetheless.

There are two main driving forces behind innovation. First is an inherent dissatisfaction with the current state of affairs. Secondly, innovation is dictated by a drive to constantly and remarkably improve the way things are currently being done.

If we trace the history of major innovations, the fields of physics and chemistry occupy a notable position. Many other innovations have stemmed from the developments in these two pivotal fields. Based on this premise, let’s discuss a great leap towards the elusive goal of quantum supremacy.

History of the computer is quite far from the ones we see today. The very first computers were the size of a large room. They were not only bulky but could also handle very basic and limited computational tasks. These primitive machines produced a lot of heat and consumed a lot of power.

To tackle the problem of heat, air conditioning was a must for these machines and they would simply refuse to function under improper conditions. Advancements in metallurgy and electronics enabled a rapid and drastic reduction in the size of these machines.

Certain advancements in computing not only reduced the size but also drastically improved processing power. Today’s modern computer processors are a fraction of the size of a human palm but pack an unimaginably high processing power.

After taking the computer to unrivaled heights, the quest for innovation did not stop there. The next move was towards designing Super Computers. In theory, a super computer alone packs the processing power of many standalone computers.

These super computers were deployed to handle very complex calculations and computations that were beyond the scope of many individual computers. However, as the complexity of tasks kept increasing, even super computers could not cope.

We are currently in the Era of Quantum Computing. It should be a no brainer that a quantum computer will pack the processing might of many super computers. The aim behind quantum computing (QC) is to handle very complex calculations in the fields of physics and chemistry.

By the age of QC, the calculations and problems have become so complex that the machine simply loses track of whether the derived solution is correct or at least accurate within certain acceptable parameters. After the formal induction of QC, this emerged as a serious challenge for scientists using them.

In most cases, the Quantum Computer (QC) would successfully arrive at some answer, on the basis of sheer computing might. The challenge however was to determine the correctness or accuracy of that answer. Previously, a very complex and resource intensive method was used.

As there was no mechanism in place to determine the correctness of the QC’s result, many powerful Conventional Computers had to be deployed in parallel. The very same task that was being performed by the QC would be assigned to the small army of conventional computers.

Most of the conventional computers would crash and even if results could be drawn, there was a glaring disparity in the results produced by QC and regular computers at times. Therefore, despite employing a plethora of computing resources, results were still not reliable.

Three scientists from the Department of Physics, University of Warwick have developed an ingenious protocol that enables a Quantum Computer (QC) to ascertain the correctness of its own results. The protocol quantified the effect of “noise” on the outputs of quantum computers.

It is defined as anything which affects the hardware of a quantum machine. However, the qualifying condition for “noise” is that the change must be beyond the control of user.

How the Protocol Works 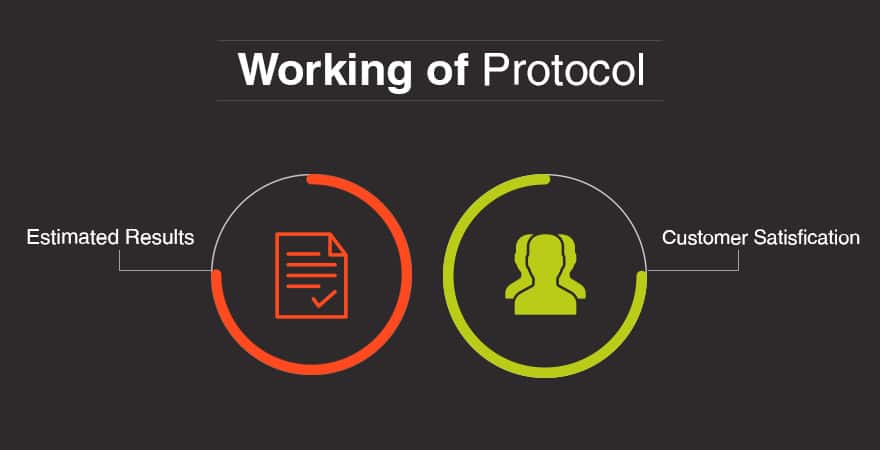 When the said protocol is applied to any QC solving the problem, the test will product 2 percentages.

The processing might of QCs is beyond any doubt. The area where the problem lies is whether the result is accurate / reliable or otherwise. This protocol will go a long way in determining the suitability of a QC for its application on performing highly complex computing tasks.

The protocol is quite similar to the technique used by computer programmers to determine the correctness and reliability of their code / program. What they do is they input small functions randomly to which the answers are already known.

If the program renders the correct results from this random application, the programmer is confident that the code is working to spec.

The said protocol has solved a great problem. In QC, classical computers are no longer required in a support role to determine the correctness of the QC’s answer / solution.

Before the successful testing of this protocol, quantum computers were given tasks of a limited scope. The benchmark was any task that was computable by a classical computer. This was akin to creating a supercar but driving it at the speed of a scooter.

We are currently on the gateway to quantum computing. QCs are doubling in size every six months and producing more reliable results. The practical implication of quantum supremacy is the successful development of a QC that can perform a task beyond the scope of a Classical Computer in a fraction of the time.

The road to quantum supremacy is just another destination in the overall journey of innovation. Once the developed protocol takes tangible shape, it will open the doors for immense development and innovation in the fields of electronics, physics and chemistry. So stay tuned.