The influence of Cloud Computing solutions has drastically increased over the past few months, especially in the post pandemic environment. While this is generally good news for the Cloud, this massive transition to the Cloud also ushers in security challenges. 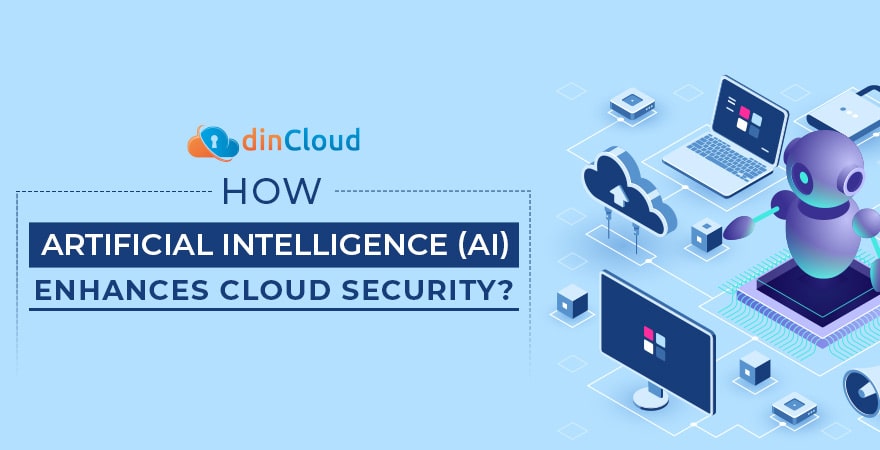 Over the past few months, most migrations to Cloud Service Providers (CSP) like dinCloud and others have been undertaken in a lot of haste. Initially, the move to the Cloud when the pandemic struck was more of a Business Continuity (BC) response.

However, as more and more businesses realized the value and flexibility inherent in the Cloud, they strongly felt the need to incorporate it fully into their ecosystem. However, as soon as this step starts, things start to get a bit complicated.

Security Challenges of the Hybrid Cloud

A fully on-premise architecture is much more convenient to monitor and secure. Most of the interactions between data and applications are fully traceable and it is not much of an issue to identify security gaps as and when they arise.

Similarly, the security of a full-on cloud environment is also a fairly non-complex matter. Leading CSPs like dinCloud have multi layered security and well established protocols to keep your valuable data and apps safe in the Cloud.

When it comes to a Hybrid Cloud infrastructure though, the security paradigm completely changes and things start to get a whole lot complicated. In any hybrid cloud environment, the security of the CSP and the enterprise have to move in tandem to yield results.

However, tracking each individual dataset, interaction and process in a hybrid environment can become overwhelming for even the best human security analysts. Now, its not a matter of if, rather when a security or threat vector may emerge out of nowhere.

It would be fair to say that the growth trajectories of both Cloud Computing and Artificial Intelligence (AI) have been quite similar. It is perhaps due to the reason that both technologies have effectively complemented each other.

Well trained AI algorithms are not only capable of keeping track of all the complex interactions in a hybrid cloud environment, but are equally effective in raising a red flag whenever there is an anomaly or deviation from the best security practices.

Given the spectrum of present day cyber threats, the whole cloud security paradigm is rapidly changing. Now, protecting your infrastructure from just the known or already documented threat vectors is just not adequate.

Modern cyber threats are “adapting” at such a rapid pace that a powerful, AI based security solution is your best bet. Well trained, AI powered security algorithms are focused primarily on detection rather than response.

The other great aspect of AI powered cloud security tools is that these are effective against both documented and novel cyber threats. Another area where AI is taking a lead role is threat response.

Granted that the human element in threat response is still quite relevant, the immediate line of defense comes from AI. Its after a cyber threat or anomaly has been detected and thwarted that its multi-dimensional analysis can be initiated from a broader perspective.

The growing influence of the Cloud means it will continue to attract more cyber threats in the times to come. With the inherent security of the Cloud, coupled with the power of AI, cyber threats can effectively be detected and neutralized.

Contact dinCloud for secure cloud solutions for your individual as well as enterprise level needs, and we will get back to you.